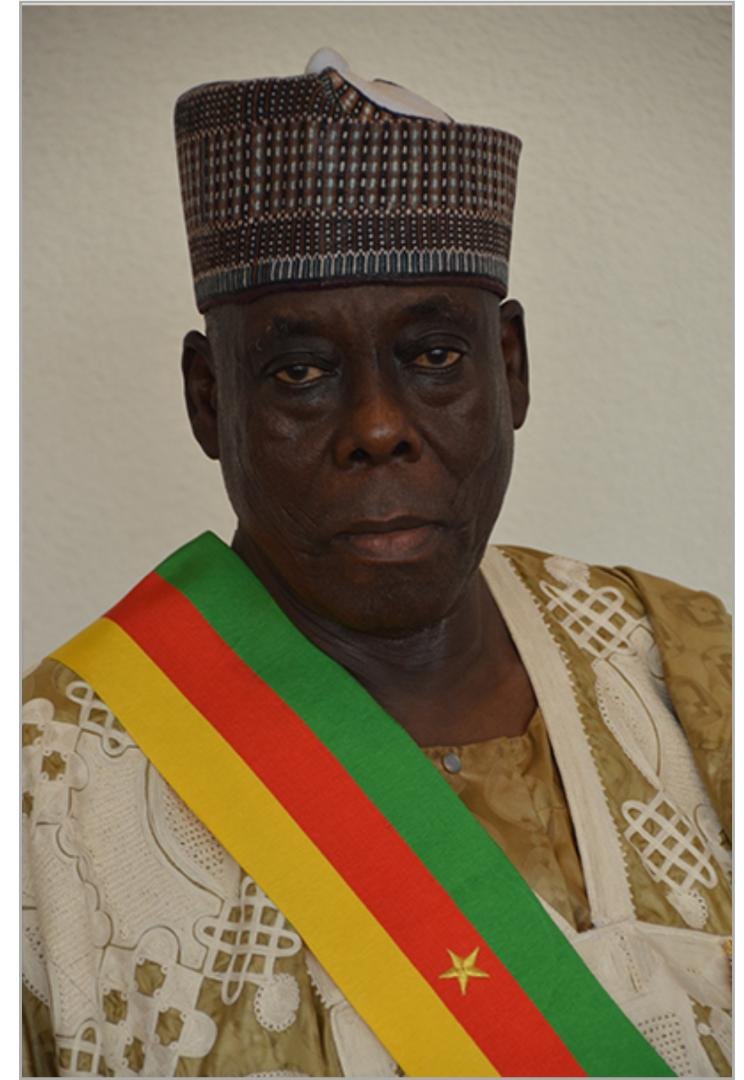 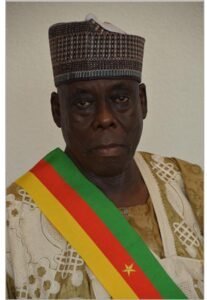 Yacouba Yaya, Member of Parliament of the Mayo Sava constituency in the Far-North region of Cameroon died on Sunday December 13, 2020 after a prolonged illness according to sources.

The discrete and calm MP has been absent since the start of the 3rd ordinary session of parliament at the national assembly.

Right Honourable Cavaye Yeguié Djibril, speaker of the national assembly who is equally MP of the same constituency announced in a press release signed on the 14th December 2020, that honourable Yacouba Yaya, member of the foreign affairs committee died at the national social insurance fund hospital.

The national assembly since the start of the 10th legislative year has already witnessed three death.