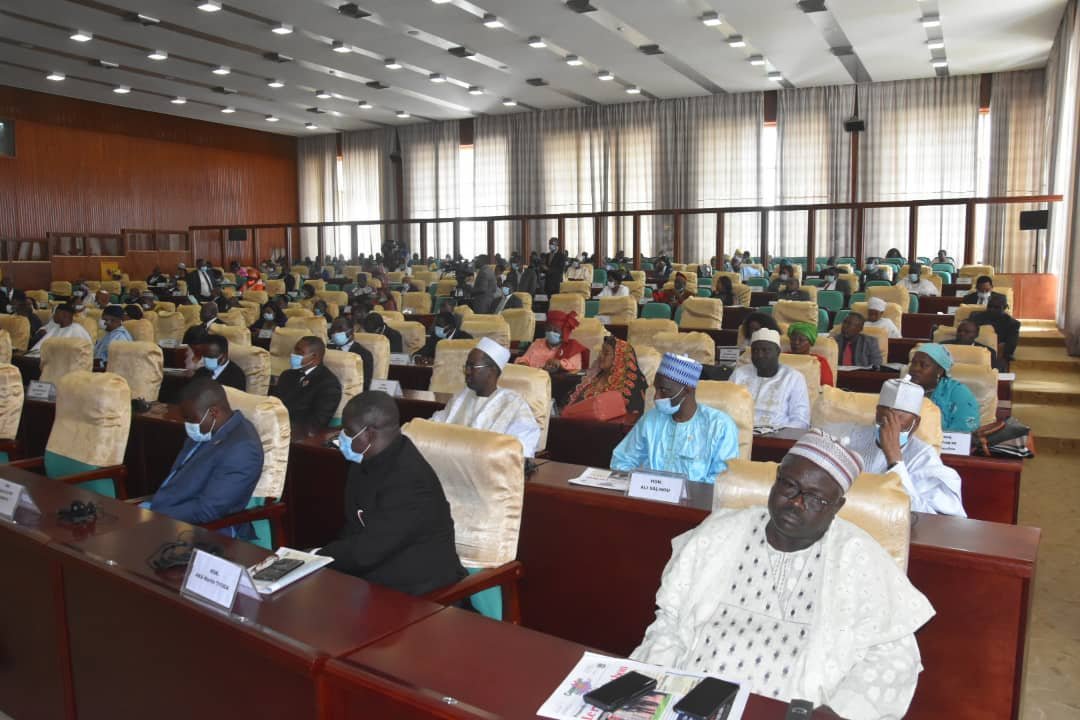 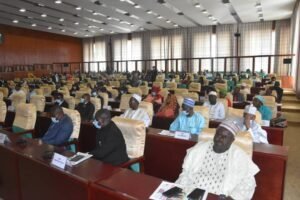 The one month session dedicated to the scrutiny of bills and adoption of the state budget for the 2021 financial year officially closed up on Friday 11th December 2020, at the conference center in Yaounde.

The state budget which stands at 4.865 Thousand Billion 200 million CFA francs in terms of revenues and expenditures was adopted as well as 7 bills.

In his key address, the right honourable, Speaker of the national assembly has appreciated the overall activities that made up the 3rd ordinary session which kicked-off on November 12. 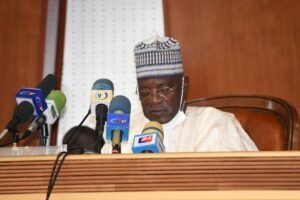 Cavaye Yeguié Djibril said the session which was marked by extra parliamentary activities and diverse discussions organized by parliamentary networks, is a proof of dynamism which characterises the representatives they are.

The speaker equally laid emphases on the current battle against the Covid-19 pandemic which has increased in some parts of the country and called on people to keep observing barrier measures.

Another key point on which he stressed in his speech was to appease both the Cameroon football federation (FECAFOOT) and the Cameroon professional league (LFPC), following ongoing crisis between the two football bodies. Cavaye Yeguié Djibril on behalf of all the MPs said there is need to exercise restraint and apply wisdom as the country prepares to welcome two football jamborees in 2021(CHAN) and 2022(AFCON). 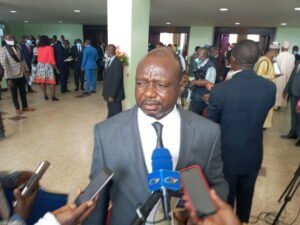 Honourable Abe Michael Ndra from CPDM’s Donga-Matung West constituency in the North-West region, at the end of the closing ceremony praised the quality of discussions and works that took place during the one month session at the national assembly.

He said: “We hope that the ministers are going to do their work. They proposed a good number of things for the people of this country. Amongst others, 7 bills were adopted during the just ended session.”

CPDM’s MP from the Mayo-Tsanaga constituency in the Far-North region, Dr Djibrilla Kaou said the November session dedicated to the scrutiny of bills and the state budget was quite rich with intensive activities. He said members of parliament have experienced innovative approaches in terms of exchanges with government’s officials. 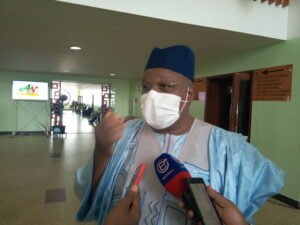 Honourable Kaou said: “The number of parliamentary networks has increased and apart from our normal sessions we had what we called special sessions where government officials were invited for discussions and interactions with members of parliament. These has enriched the 3rd session of the year.”

On her part, Honourable Damdam Marie of the Diamaré Center in the Far-North region said there has been great changes during the 3rd session of the National assembly and she is satisfied. 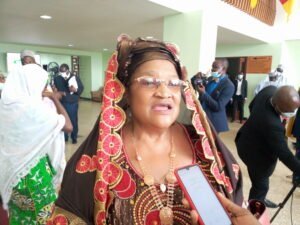 “As a Member of Parliament while at home, I will ask my people to keep following measures put in place in order to fight against the Covid-19 pandemic and as citizens, to contribute to the development of the country. You know, populations have the role to fully participate in the payment of taxes which are necessary for the economic development of Cameroon.” She said.

Honourable Koupit Adamou from the Cameroon democratic Union of late Ndam Njoya, at the end of the session expressed dissatisfaction with regards to the non-respect of procedures to be followed by the government as concerns tabling the finance bill. 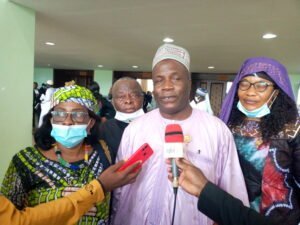 Koupit Adamou in the interview granted to the media said: “The budget was voted. We are not totally satisfied because in the opposition camp we were against the stated budget. We asked in the first place that the issue on the non-respect of the time frame set for the arrival of the budget at the national assembly should be reviewed. As usual this was not executed. And we could not contest further because we were faced with the great majority of MPs from the ruling CPDM party. We equally expressed our expectations as to the reduction of government’s lifestyle, fiscal pressure etc.” 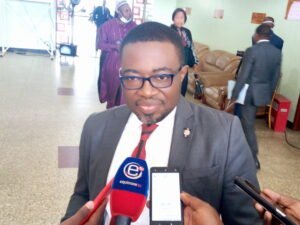 Honourable François-Xavier Mpon from the Mbam and Inoubou Division of the Center region came up with the call made by the right honourable, speaker of the national assembly who underscored the need for a collective collaboration. For the CPDM MP, this has been the most interesting part of the speech of Cavaye Yeguié Djibril.

“For me, it is a sort of appeal to all the children of Cameroon, in fact the entire country. Because when we are separated, there is a lot of waste of energy. We have to bind our forces to make things move ahead.” François-Xavier Mpon said.

As MPs leave the November session being the last of the year, next appointment is taken for March 2021.