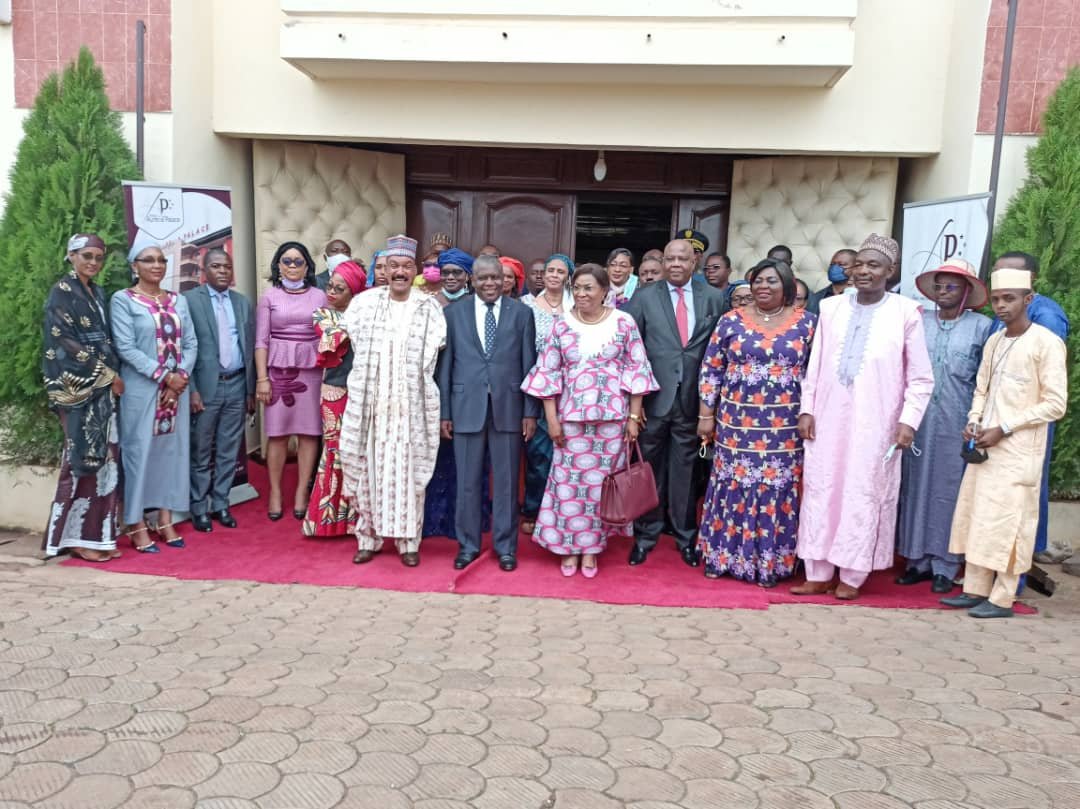 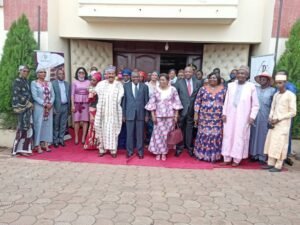 Ahead of the 27th edition of the international day of indigenous people in Cameroon, come August 9, the Minister of social affairs chaired on August 3, 2021 in Yaounde, the official launch of this celebration.

During the official launching ceremony coupled to the 9th session of the intersectoral committee for monitoring programmes and projects involving vulnerable indigenous people (CISPAV) in its french accronym, Social affairs’ Minister, Pauline Irène Nguene said this year’s theme being: “Leaving No one Behind: Indigenous People and the call for a new social contract”, outlines one of the missions assigned to her ministerial department, which is out to tackle social exclusion. 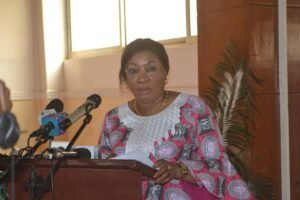 The Minister in her keynote address said the fight against social exclusion in the ministry of social affairs has to do with ensuring that, no socially vulnerable groups are excluded, put aside in developmental projects of the country in line with the application of sustainable development goals.

Pauline Irène Nguene equally mentioned the fact that, the ministry of social affairs has embarked on drawing up a national development plan for indigenous people in Cameroon, which today is in its implementation phase following series of consolidation and validation workshops held in December 2020. The said plan is a tool aimed at organizing, structuring and refining the interventions of technical and financial partners as well as the civil society organizations.

Besides the plan, she said government has set up many incentives to upgrade the living conditions of vulnerable communities and indigenous people. And Cameroon has been promoting several reforms and initiatives put in place at the international level. 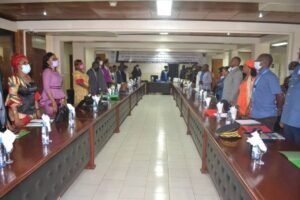 Social affairs’ patroness seized the occasion of the official launch and the holding of the 9th CISPAV session to call on various actors to bind efforts in abid to tackle the different challenges faced by indigenous communities.

Executive Director of the Cameroon Indigenous woman Forum, Bouba Alisatu says they have been carrying-out series of advocacy talks in order to ameliorate their status and under the banner of the ministry of social affairs, they will continue to lead this process. 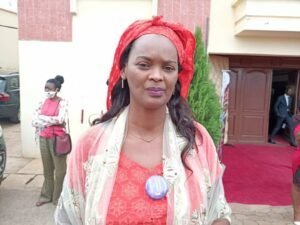 “We still have issues of access to health facilities. Most indigenous people you know live on top of hills and to get to the nearest health center is a very big problem. We equally have problems of access to education, where our children face difficulties to go and attain school because they live on top of the hills and so on. Most of these schools are constructed in the nearby villages and towns. We still have problems of land issues especially for the Mbororos communities who have their cattles and need large spaces to stay with them because that is their culture and that is what makes them to be bororos people. Apart from these, we face forceful displacement without any compensation; the COVID-19 pandemic affecting everybody is another issue due to information which are not made available to indigenous communities. Sensitization campaigns and kits do not reach our communities…”

In an interview granted to media practitioners, the Director of national solidarity and social development at the ministry of social affairs, Henri Nyambi III Dikosso outlined the major steps taken by government in order to alleviate the living conditions of indigenous people who are most often marginalized in our society.

He said: “They are marginalized because they don’t have access to education, health facilities and basic social needs. In fact, they have difficulties in accessing these basic needs. Yet, the first thing the government is doing with its various partners, is to increase the level of accessibility of basic needs for these populations. We have more and more children coming from these social groups who are now scholarized, even at the level of universities. Secondly, government has created room for employment. We have many who are now civil servants in our country. Added to that, many groups and associations have been created and they carry-out some activities that will help in developing their communities…”

According to information granted by the ministry of social affairs, the theme chosen at the global level by the United Nations Permanent Forum on Indigenous Issues is “Leaving No One Behind: Indigenous Peoples and the Call for a New Social Contract”. Through the choice of this theme, experts of the United Nations permanent forum on indigenous issues wish to reiterate the appeal launched to the States Parties for the international consensus of the leaders of one hundred and ninety-three (193) countries including Cameroon, who subscribed in September 2015 to the adoption of the 2030 agenda for the implementation of the Sustainable Development Goals (SDGs) intended to leave no one behind by eradicating poverty, protecting the planet, promoting peace, social cohesion and living together. This theme in its intention also calls on States to further promote the social and economic inclusion of Indigenous Peoples through the definition of a new social contract which would put at the center of priorities questions relating to the citizenship of these populations, access to basic social services and their active participation in decision-making bodies in order to guarantee their harmonious social integration.