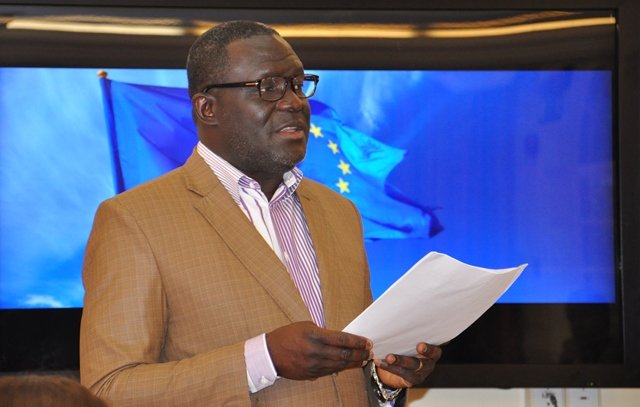 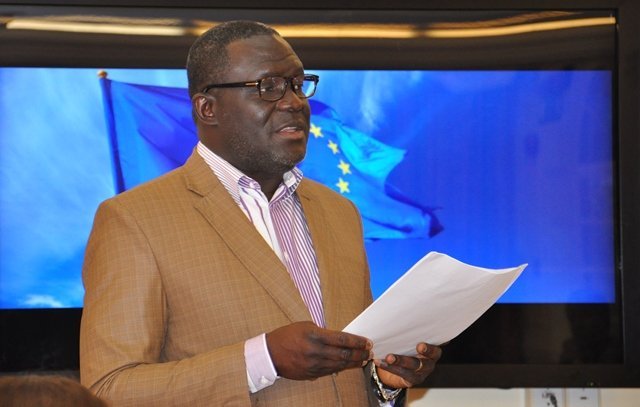 The IPPF Africa Region Director, Mr. Lucien Kouakou has launched on February 7,2017 a kick-off meeting for a new project focusing on women’s rights.

The « State of the African Woman” campaign aims to contribute to securing, realizing and extending women’s rights as enshrined in African Union policies in sub-Saharan Africa. Funded by the European Union, the three-year advocacy, communication and awareness-raising campaign will be implemented by IPPF Africa Region as the lead beneficiary, with five organizations being co-beneficiaries, and two others as Associates.

The campaign focuses on strengthening the civil society’s contribution to promote the implementation of the AU Protocol on the Rights of Women (Maputo Protocol) and the Maputo Plan of Action (MPoA) at four decision-making levels across sub-Saharan Africa; continental, regional, national and sub-national levels. The ability of Civil Society Organizations (CSOs) to push for the implementation of policies is of greatly acknowledged across the continent.

“This unique coalition of youth-serving organizations, faith-based organizations, feminist groups and Sexual Reproductive Health and Rights (SRHR) activists will work towards the implementation of the State of the African Woman campaign across Africa. The combined strengths of these implementing partners will create a more united and collaborative civil society voice on women’s rights, reaching large and diverse constituencies and amplifying their ability to leverage change on a higher scale,” said Mr. Kouakou, while addressing participants at the kick-off meeting taking place from 7 – 8 February 2017 in Nairobi, Kenya. Participants are members of the project’s steering committee –all of whom are implementing partners.

Even though there exists several continental and sub-regional agreements and policies in sub-Saharan Africa in which women’s rights are enshrined, slow progress with regard to implementation and realization of these rights have been noted.

“The State of the African Woman Campaign seeks to convert policies on the protection of women’s rights into reality. The project firmly believes that norms and agenda-setting at policy level need to be accompanied by changes in social and religious norms. This campaign, which combines grassroots mobilization and political advocacy, enhances sustainability where changes in norms related to women’s rights at policy and societal levels lead to long-term systems changes, with direct impact on people’s lives. The campaign builds on partner’s experiences and ongoing advocacy programmes in the region,” he said.

Mr. Kouakou expressed optimism about the project’s success, owing to the great implementation team involved. Also present in the kick-off meeting is Ms. Stephanie Truille-Baurens from the European Union, and the IPPF European Network Regional Director, Ms. Caroline Hickson, among others.