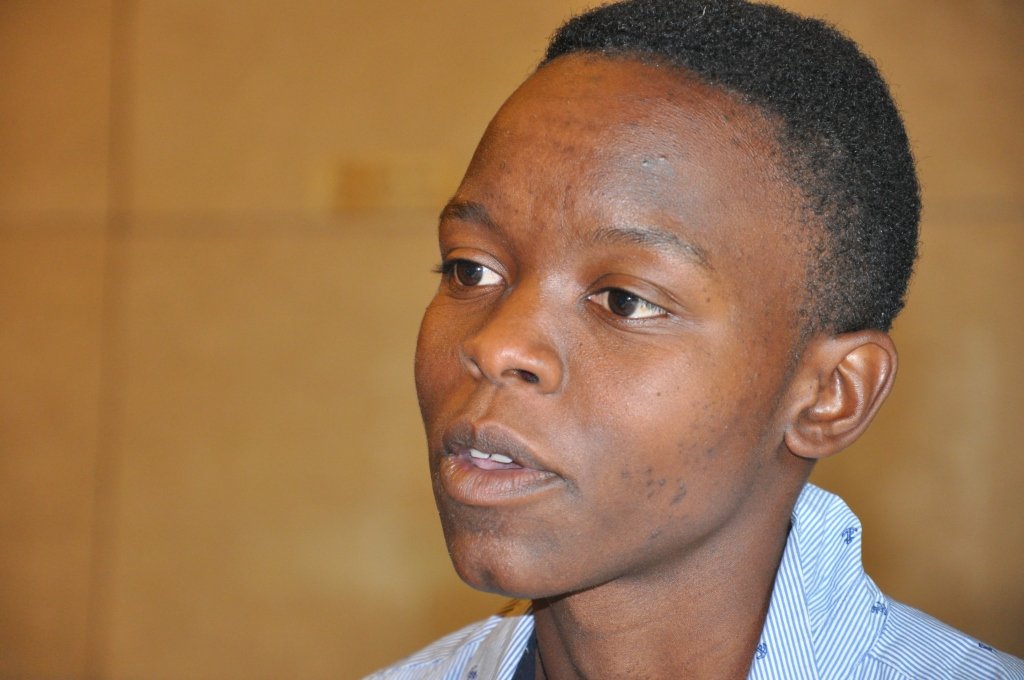 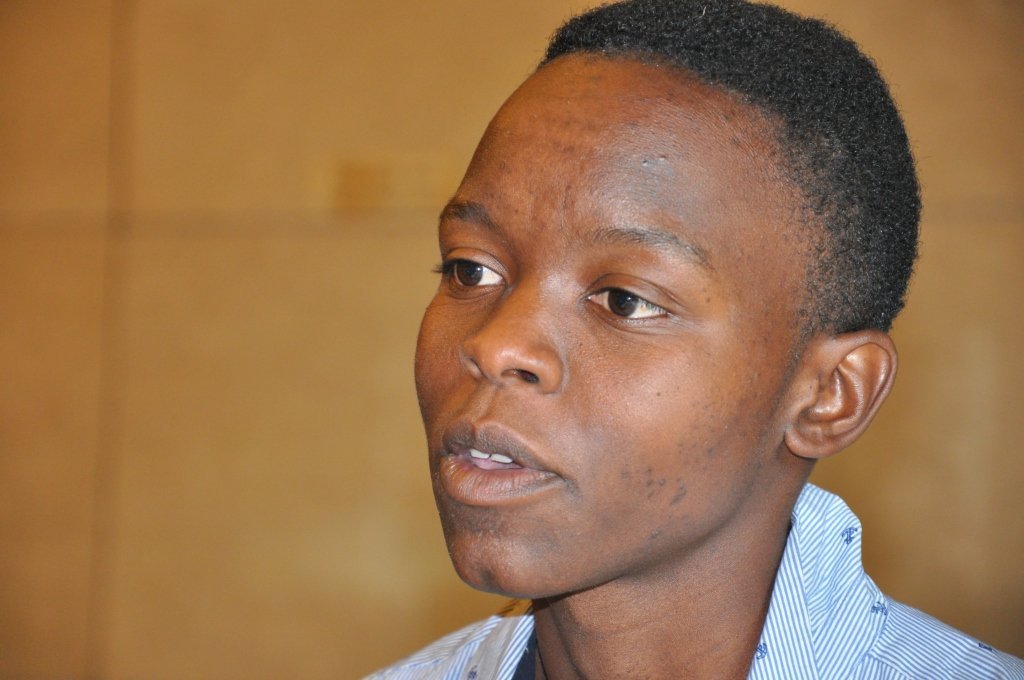 Loveness is a young Zimbabwean fighting against child marriage. She was forced into marriage at the age of 16 because she got pregnant from her boyfriend.

21 years old Loveness Mudzuru narrated her story to us after she actively took part in a draft play for the high level breakfast event on Ending child marriage, during the 28th AU summit of Heads of states and governments in Ethiopia’s capital Addis Ababa.

Married at 16 years old when she was supposed to be sitting for her Ordinary level exams, she got pregnant from the boy she is currently married to. But however this was at a tender age, the mother  told her to go and live with the boy she got pregnant from. At the age of 17, she delivered her second child. Loveness and her husband have 8 years age difference as she said. « We didn’t want to get married, it was not the plan ».

In her early marriage experience, Loveness advice all the ladies who are married or who experienced child marriage like her to face challenges of life and never give up. She said : « one thing that i have learnt is, with all the challenges you get through when you are married is that you need to depend on God to give you strength. You can always stand up for yourself, be able to know exactly what you want to do in life and  go for it. Do not ignore the need of education,there is that need to remember that you got your children who look up to you and you have to inspire them. Just make sure you go back to school, at least do something for yourself and not only depend on the perpetrators but make sure you get something you can hold onto as a young person ».

Loveness as a young educated lady, undergoing social studies, challenged the zimbabwean court to raise the marriage age from 15 to 18 with regards to the fact that she was a victim. Loveness says she was lucky that the family she was married into had educated members and they encouraged her to take action on her problems. To them, they imagined their own daughter going through the same process of psychological and emotional torture that she went through. Loveness despite all the trauma describes her late mother as a proud mother. She said though her mother passed away she does not blame her to have forced her into marriage at early age but instead the community in which she lives. « Our community does not accept a person to get pregnant and stay with her family, a child must get married eventually because she got pregnant. Just because of our community and its thoughts my mother had to send me away ».

She recognised the fact that, many young people need to be educated on sexual reproduction and health issues. « Most schools in Zimbabwe do not teach about contraceptive methods.The only contraceptive method they are taught about is condom use, so most young people are not really educated of all the other contraceptive methods and so do not take effective measures ». Loveness is a special case, she is smart and intelligent and also has good in-laws who encouraged and supported her through school before the scholarship offered to her by Rozaria memorial trust association. This scholarship helps her to pursue a diploma in social sciences and she hopes to become a lawyer in order to help the young generation so that they do not go through the same pains and trauma as she did.