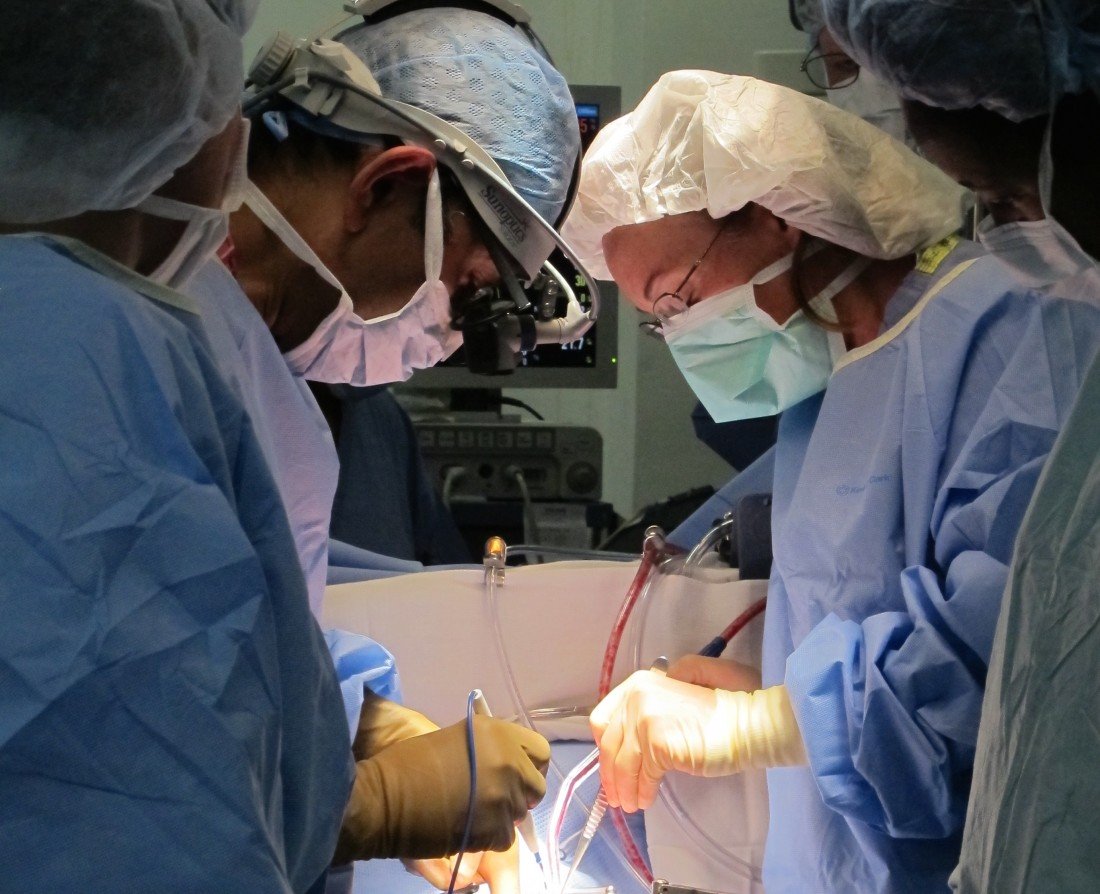 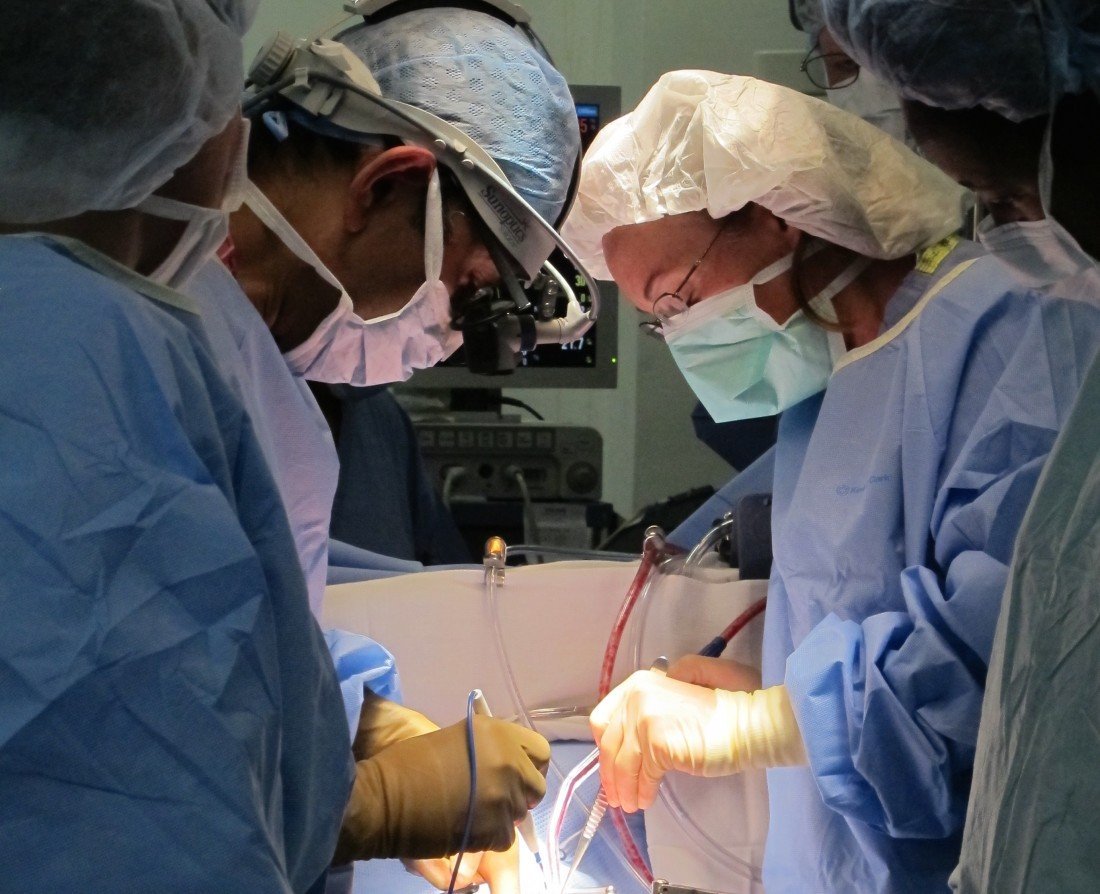 The campaign officially launched on May 23, 2019 at the central hospital of Yaounde as part of activities to commemorate the international day to end obstetric fistula.

The move conducted by the ministry of public health in collaboration with the United Nations’ Population Fund (UNFPA) will run till June 4, 2019.

Secretary General in the ministry of public health, Sinatha Koulla-Shiro while launching the kick-off of the campaign underscored the need to increase sensitizations in order to educate people on this illness which creates devastating social stigma. She took the case of young girls aged between 14 to 16 who are trapped into early births and most often do not go to the hospital for antenatal care.

According to the 2014 multiple indicator cluster survey key findings, the prevalence rate is increasing and more than 20.000 women and girls are afflicted by obstetric fistula. Majority of these patients are poor. They are unable to receive prompt medical treatment.

UNFPA’s resident representative in Cameroon outlined the numerous challenges they are faced with in order to make the various national campaigns successful. UNFPA intends to repair by December 2019 up to 500 cases in Cameroon. 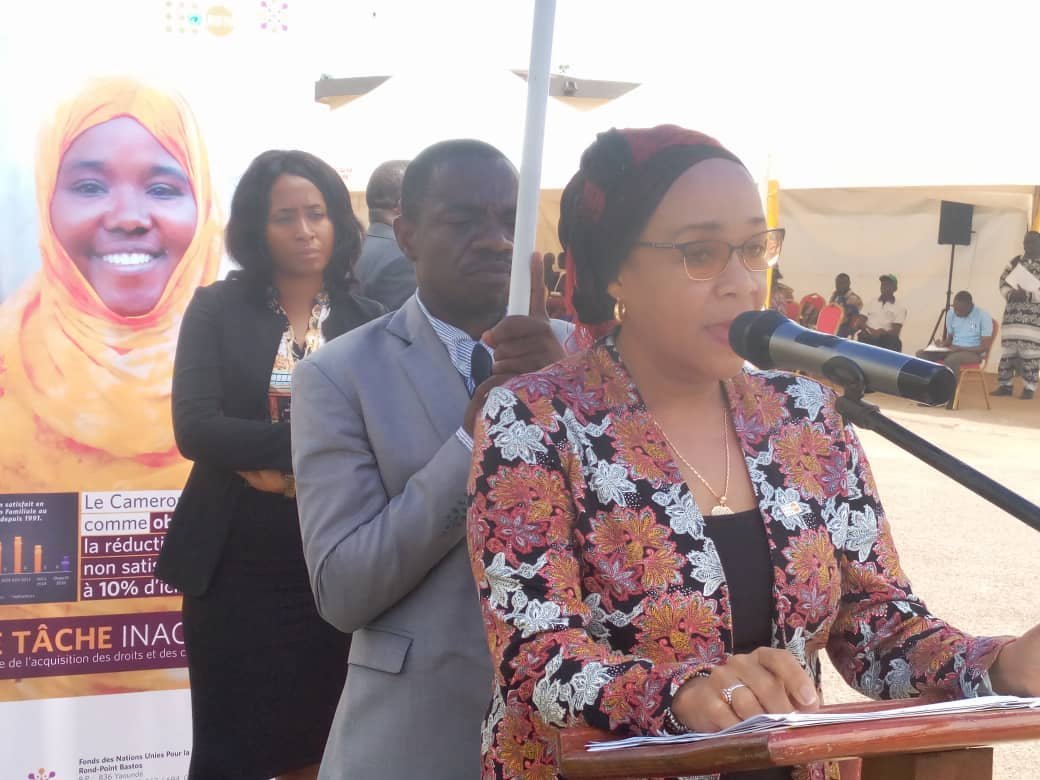 Siti Batoul Oussein said: “It is time for UNFPA to emphasize its call for a substantial increase in funding in the health sector in general and more particularly in the area of ​​maternal, newborn and child health, including the fight to end obstetric fistula. It is time to increase investments to ensure a greater socio-economic integration and empowerment of these women and girls who are among the voiceless and hard to reach”.

On his part, Professor Jean Pierre Fouda, director of the central hospital pointed out that, so far, 30 cases have been registered and surgical repairs are undertaken.

He said: “The patients are coming from the 10 regions of the country.  As they register through the ministry of public health, they are been referred to us. We examine and keenly follow them before any operation. We are still expecting women and girls who for the past years could not get treatment to register in order to be heeled”.

Julienne 39, native from Sangmelima in the South region is one of the patients admitted at the central hospital. She is anxiously expecting a surgical repair after five years of suffering. Julienne said; she has been desperately looking for means to treat herself because of lack of financial resources. She was informed of the campaign by health workers of the university teaching hospital of Yaounde (CHU), where she went at several occasions for medical follow up.

Despite the fact that she was not rejected by her family due to her illness, she said: “I have been living in shame and I was psychologically depressed”.

The ongoing surgical repair campaign comes after the recent one organized in Batouri, East region of the country, where 34 women were successfully repaired. Highly expected to come in some few months are the campaigns in the towns of Bertoua, Garoua, Yagoua and Kousseri. Obstetric fistula is an injury of the birth canal after prolonged and obstructed labour.

UNFPA leads the campaign to end fistula worldwide since 2003 and has supported over 100.000 fistula repair surgeries and campaign partners have supported thousands more, enabling women and girls in more than 55 countries to regain hope and rebuild lives.