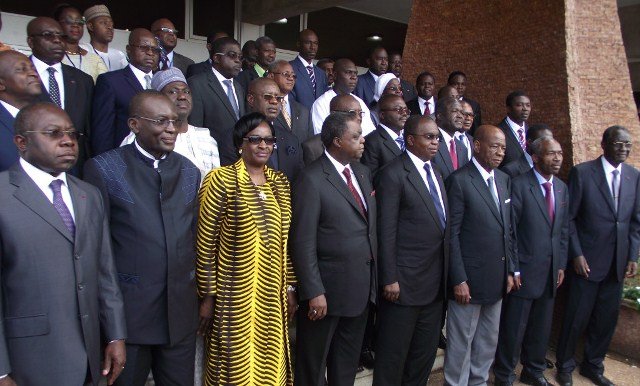 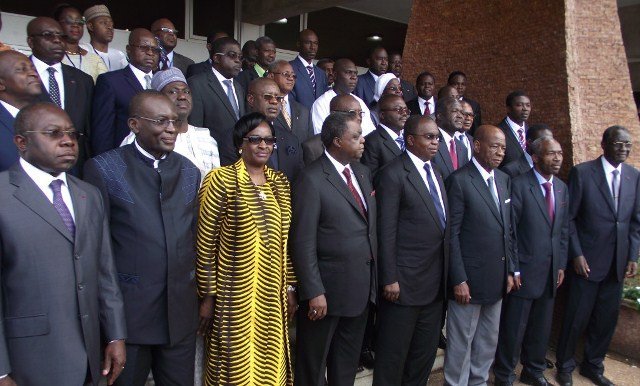 Yaounde plays host to the 2016 first semester conference of Governors placed under the theme: “Administrative authority, setting up of the Emergency plan, local governance and State of Law”.

The political and socio-economic climate of Cameroon has been the main focus at this conference bringing all ten regional governors. The Emergency plan of Cameroon, priority on the agenda during these three days of work has been described as a vital tool that will help to further boost the development of the country. Rene Emmanuel Sadi, Minister of territorial administration and decentralisation while opening the first semester conference of governors for the ongoing year called them to focus more on the issue. He outlined the fact that the theme chosen for this conclave falls in line with the current issues and news witnessed by our society.

Minister Sadi said: “Governors meet in the nation’s capital after the international economic conference dubbed: “Invest in Cameroon, soil of attractiveness” held from May 17 to 18, 2016 in Yaounde. The conference geared towards selling the potentials of Cameroon and the opportunities offered to investors opens the way for the administrative authority to play its role of coordination and supervision in a significant and decisive manner for the amelioration of Cameroon’s attractiveness.” The theme highlighted at this conference of Governors therefore intends to recall the high instructions of the Head of state who prescribed to Governors the regular monitoring and follow-up of giant projects undertaken for Cameroon’s emergency. Regional Governors were equally called on to maintain peace and security in their respective areas of commands. Vigilante committees should be further sustained despite the numerous efforts of the Cameroonian army in the war front against Boko Haram as underscored. “Peace and security are indispensable for development” said the Minister.
The three day ongoing meeting will have a series of communications from some four Ministers. Dr Taiga, Minister of livestock, fisheries and animal industries will grant a communication on the H5N1 bird flu plaguing some parts of the country. The general presentation of the Emergency Plan will be made by the Minister of economy, planning and regional development, Louis Paul Motaze, problems surrounding state property and land tenure with regard to giant projects will be exposed by the Minister of survey, state property and land tenure Jacqueline Koung à Bessike. The Governors of the Centre, East, Adamawa, Littoral, North-West, South-West, South, North, Far North and West regions shall end each with their briefings.