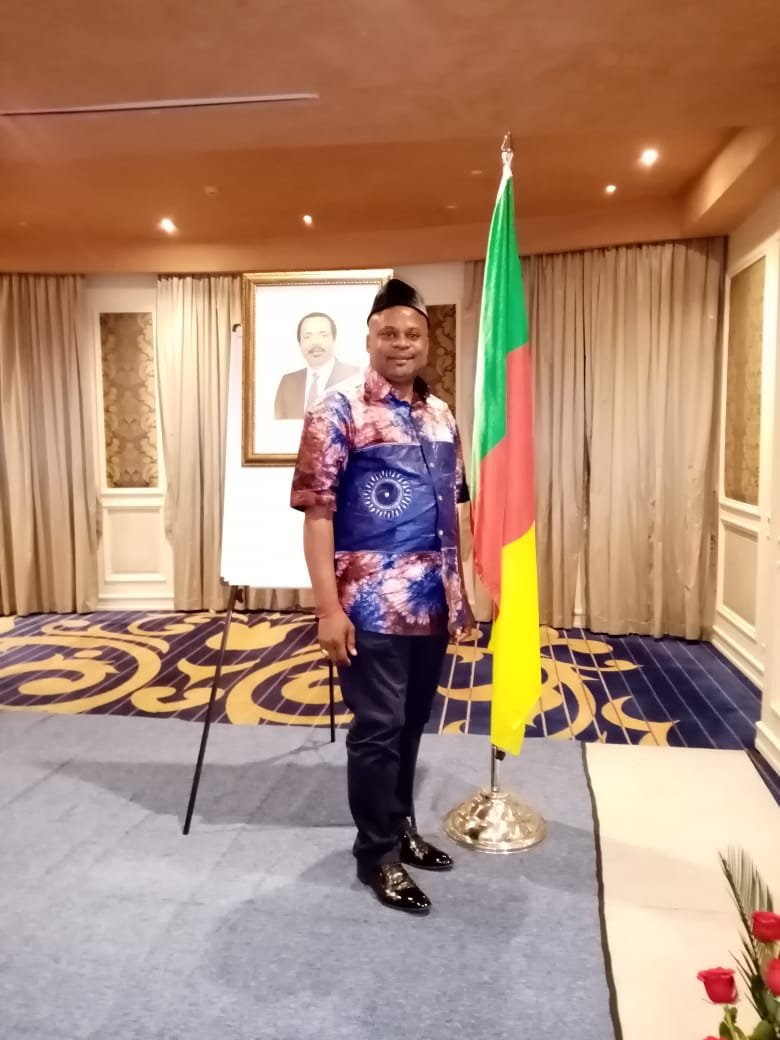 With a surface area of ​​1000 km2, Bakassi which is an integral part of Cameroon, is a territory with an extension to the Calabar Peninsula in the Gulf of Guinea. The territory has been the subject of disputes between Cameroon and Nigeria. In 1994, the Bakassi border conflict almost led to a war between the Nigerian and Cameroonian armies.

In 2002, the International Court of Justice in The Hague delivered its verdict. In its judgment, the Court attributed the sovereignty of the Bakassi Peninsula to Cameroon and which was considered Cameroon’s greatest victory.

The State of Cameroon and of Nigeria through their Ministers of Justice signed the retrocession agreement on August 14, 2008, in Calabar. The Calabar agreement provided that the 30,000 to 40,000 inhabitants of Bakassi, mainly families of Nigerian fishermen, had the choice between returning to Nigeria or remaining there with or without the adoption of Cameroonian nationality.

The Nigerians have opted to remain in place and retain their nationality. The Bakassi area remains subject to the actions of groups of Nigerian rebels hostile to the handover. On November 12, 2007, 21 Cameroonian soldiers were killed during an assault on Isanguele Creek and investigations carried concluded that an act of terrorism was perpetrated by the “MEND”.

This attack was carried out following the arrest of 7 individuals claiming to be from the movement. The action of these groups seems to be linked to oil trafficking but also undoubtedly to arms trafficking in the Bakassi region.

On November 22, 2007, the Nigerian Senate declared the sale of Bakassi illegal. Seized by inhabitants of the peninsula, a judge of the Nigerian Federal High Court in Abuja ruled on July 31, 2008, in favour of freezing the transfer of sovereignty.

Nigerian authorities handed over the Bakassi Peninsula on August 14, 2008.

The waters of Bakassi are full of fish and its subsoil is rich in oil. In 2010, Bakassi was declared a priority development zone by the government.

The development plan for the Bakassi peninsula seems to come up against the dilettantism of its initiators. The statistics differ depending on the sources.

The Bakassi Integrated Participatory Management Plan for Ecosystem Services for Post-Conflict Ecosystems states out that the Bakassi peninsula covers an area of ​​approximately 665 km².

As described, the Bakassi area has some 115 mangrove villages with a total population of 250,000, of which about 90% are from Nigeria. The Bakassi Peninsula is abandoned, yet its waters are full of fish and its oil-soaked subsoil are some points of attraction. With the outbreak of the crisis that erupted in 2016 in the North-West and South-West regions, Bakassi’s chances of development have considerably diminished.

Despite the presence of the Rapid Intervention Battalion known by its French acronym as BIR, the projects did not advance unfortunately contrary to what many thought of Bakassi.

Bakassi is fortified by Nigerians.

Let us not abandon Bakassi, an area beyond our control. An area where the rights of Cameroonians are violated. Let’s not give up on our Bakassi, we have to invest in it!

Let us incite people to settle through the development of projects and security.

We call on Cameroon’s government to reconsider the development of the Bakassi area.

We call on the supreme hierarchy of our country to make Bakassi a division.

The successful outcome of the Cameroon-Nigeria land and maritime border affair, thanks to the mediation of Kofi Annan, is the crowning achievement of the will of Presidents Olusegun Obasanjo of Nigeria and Paul Biya of Cameroon, to settle this dispute peacefully.