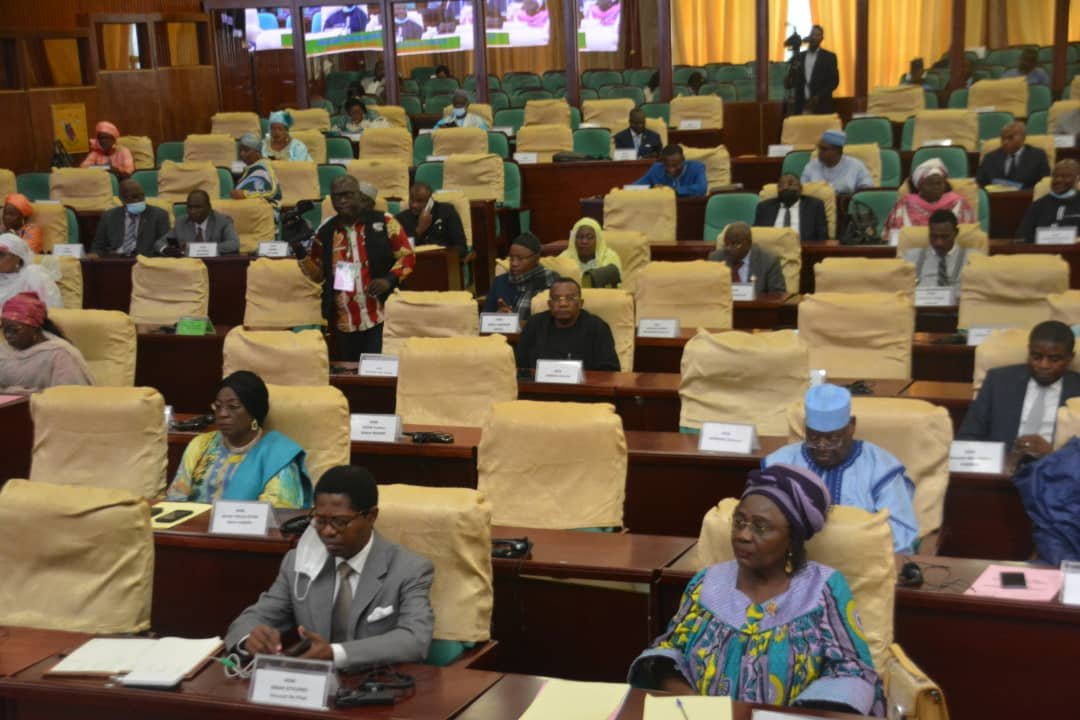 Four ministers have been convened at the plenary sitting of the national assembly on Friday 1st of July 2022, in order to clear off the worries of members of parliament, representatives of the people.

With the tight agenda at the national assembly where the June 2022 ordinary session of parliament unfolds, lawmakers have welcomed on Friday 1st July 2022, the third wave of Ministers expected to give indepth details on some of their worries and that of the people they represent at the lower house of parliament.

The Ministers convened for this exercise which enters its third phase were: Secondary education, Public health, Trade, Agriculture and rural development.

Member of parliament from the South region, Honorable Mengue Mezui Germain questioned the Minister of public health, Dr. Manaouda Malachie on maternal and infant mortality rates. He pointed out the fact that, there has been significant efforts in this domain thanks to the government, international organizations and development partners, yet, the subject still preoccupies. The ratio of maternal death decreased, from 780 to 460 on 100.000 births between 2011 to 2018.

According to Honorable Mengue Mezui Germain, studies have shown that 25 to 30% maternal deaths are linked to risky abortion practices. He therefore asked to Dr Manaouda if the promulgation of a law on abortion could help in reducing maternal deaths with regards to the fact that, Cameroon is among countries who signed the Maputo protocol adopted in 2006 and ratified in 2009. He went further to demand to the Minister of public health if the replacement of article 339 of the Cameroon penal code by article 14c of the Maputo protocol could be a way out.

The Minister of public health said his ministerial department keeps working on the improvement of technical services in hospitals nationwide.

Minister Manaouda Malachie was equally quizzed on the cholera disease affecting greatly some regions of the country. Honorable Angele Toukam Tela from the West region wished to know what has been done so far the ministry of public health and strategies to put in place in order to bar this disease that had caused several deaths. The female MP said in the town of Limbe, South West region for instance, close 1700 positive cases have been recorded since March 24, 2022.

As a response to this preoccupation, public health Minister indicated that there are free of charge campaigns launched and there is gratuity in treatment of cholera patients.

The issue of price hikes on basic commodities notably oil, soap and flour was equally tabled by MPs during this question and answer plenary session. Honorable Angele Toukam Tela led discussions with the Minister of trade, Luc Magloire Mbarga Atangana.

Minister of secondary education, Nalova Lyonga was questioned by Honorable Menana Georgette on the measures put in place in terns of fines for late payment of examination and PTA fees. Minister Nalova Lyonga said there are no remedies for defaulters to rules set up by her ministerial department. Failure to pay examination fees before the deadline is failure to take part in the examination phase.

Another issue brought forward by the MPs was that of seeking means to help producers boost their production as the crisis in Ukraine affects the economy. 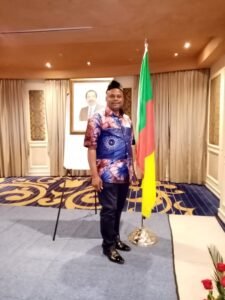 Manifesto of Cedrick Moukoko Penda: With Calls to Prioritize & Invest in Bakassi