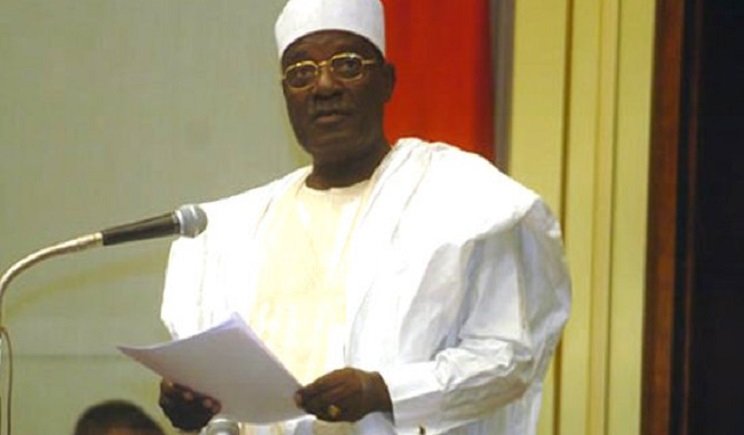 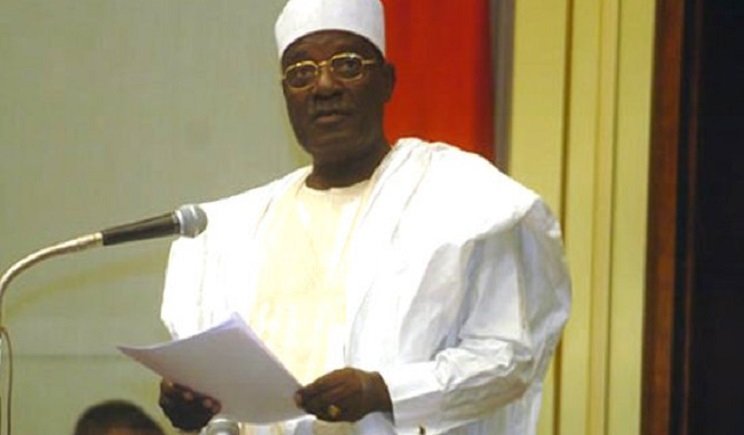 The June 2017 ordinary session of the national assembly opens on a note of unity and solidarity.

As of tradition, the 180 members of parliament regained their seats at the national assembly. The resumed duty this June 8, 2017 in the second ordinary session of the year devoted to the examination of the bill of law.

Opening the second ordinary session, the President of the national assembly, re-elected during the March session, browsed on current burning topics observed in the country. The occasion was well seized by the Speaker of the lower house, Honorable Caye Yeguie Djibril to call all members of parliament to stay united in spite the boycott of some compatriots during the 45th edition of the national unity day. The appeal launched once more by Honorable Cavaye comes after the celebration of the national unity day on May 20th.

He said: “Cameroon’s unity is a precious legacy with which no one should take liberties; President Paul Biya fittingly reminded this in his address to the nation on December 31, 2016”. The house speaker equally thanked all Fons and traditional rulers who promote unity and stability in their different chieftaincies. He said: “In my capacity as lamido, a title devolved to traditional rulers in my native region, I must agree with their vision of Cameroon. May I personally extend heartfelt and hearty congratulations to my counterparts, Fons of the North West for this brave pertinent and historic stance. It is undeniable proof that wisdom and good sense will prevail against the ambitions of some individuals”.

The smooth ongoing of end of year examinations nationwide were not left aside. The President of the national assembly praised the work of the various technical ministries who assure its effective holding in the country in spite some “conspiracy cooked up by some to cause a blank school year in Cameroon” as Honorable Cavaye said. On behalf of the MPs, he expressed condolences to the entire roman catholic church community and Cameroon,following the death of Monseignor Jean Marie Benoit Bala,Bishop of Bafia.The just appointed and installed national commission for the promotion of bilingualism and multiculturalism known as the MUSONGE commission were praised by Cavaye Yeguie Djibril during this plenary opening ceremony.

As the June session solemnly opens, the lower house lost one of its MPs. Honorable Madjelé of the Mayo-Kani division in the far north region. The female MP died on May 14, 2017 at the regional hospital of Maroua due to illness.