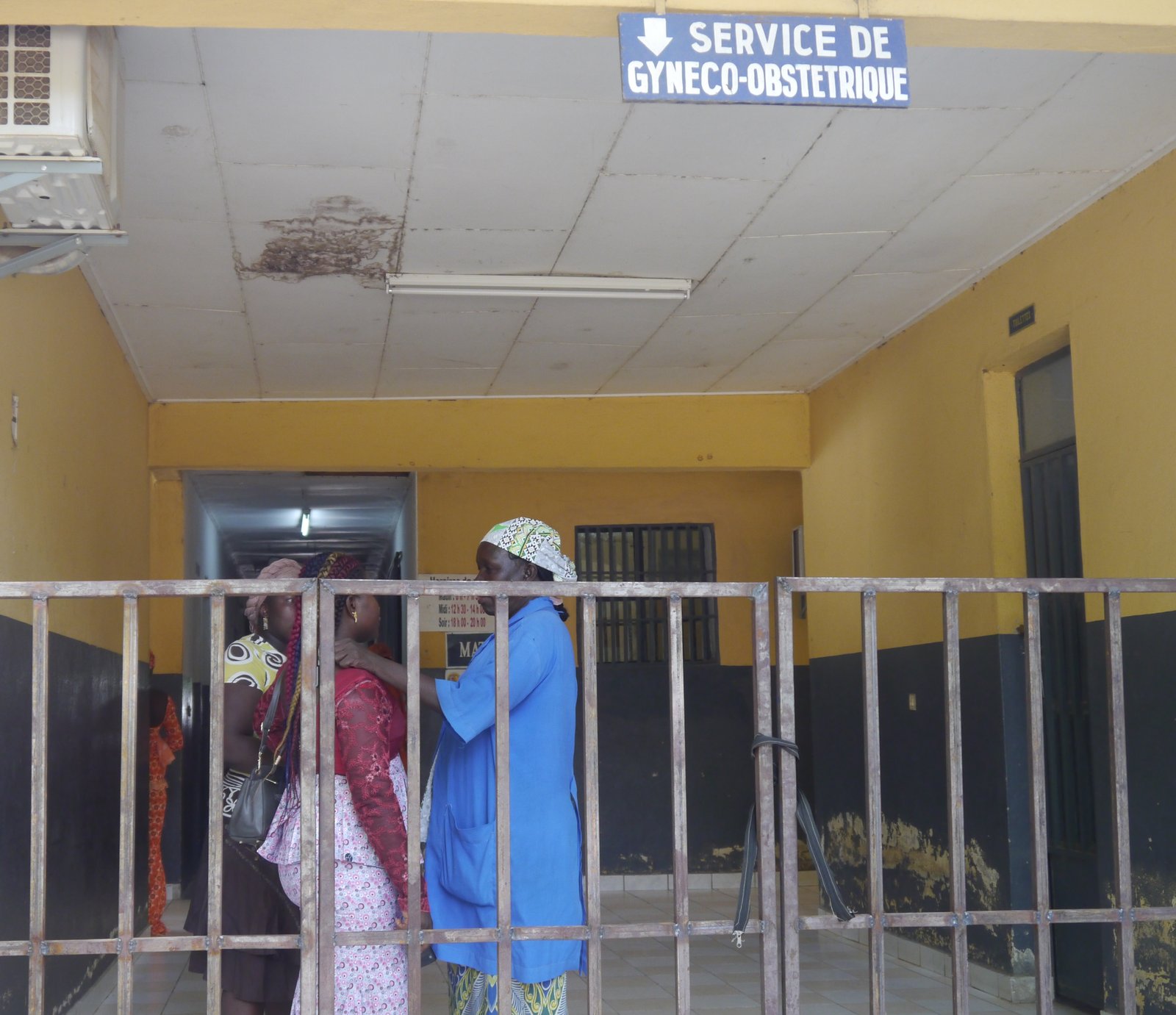 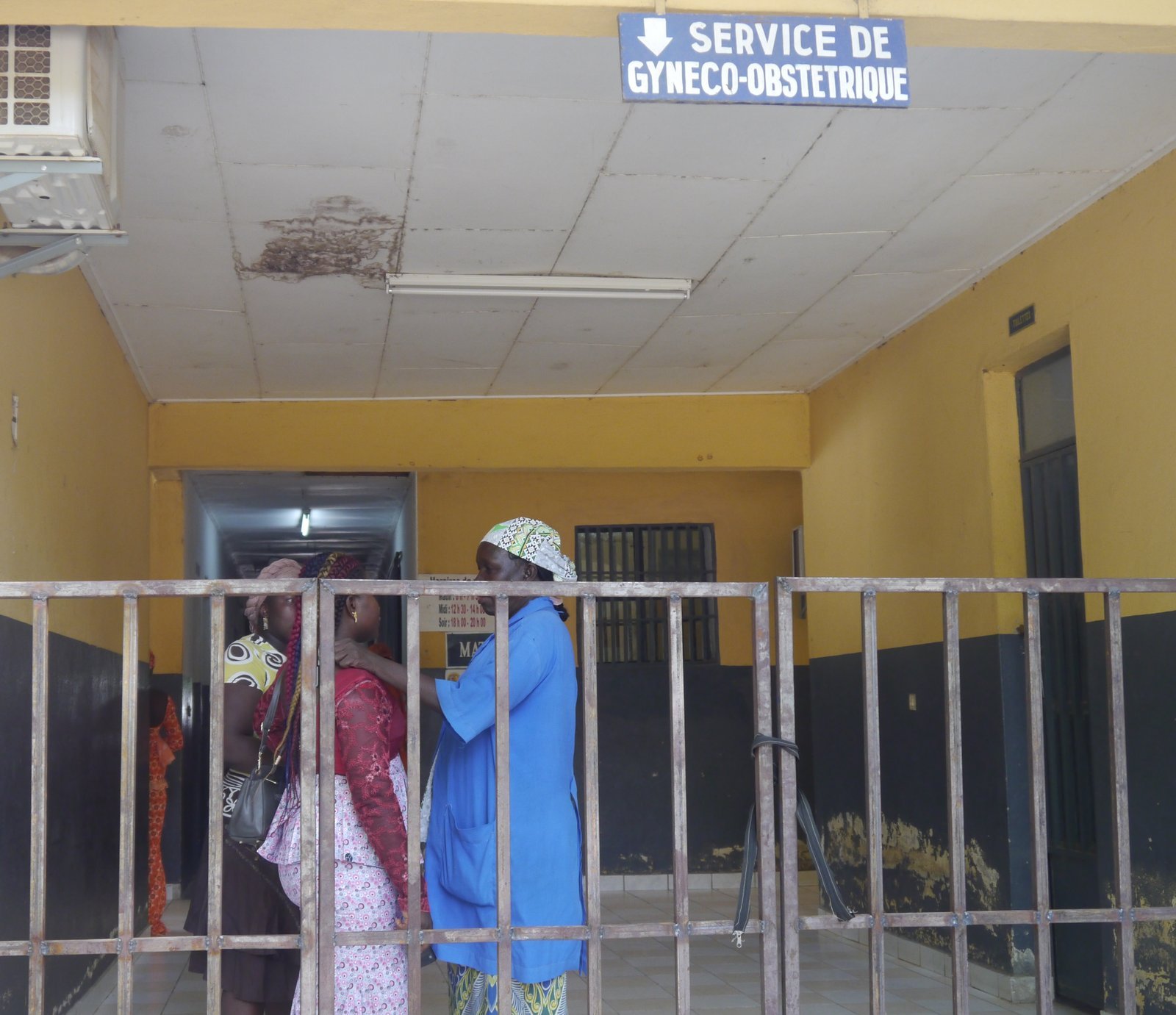 More than a hundred young girls aged from 18 to 25 have been saved from incomplete abortion, thanks to services provided through the Global Comprehensive Abortion Care Initiative (GCACI).

“We can receive 30 to 40 cases of incomplete abortion in our clinic. Most of these cases are young girls who are been referred to us after they have tried to use all sort of herbs, potions made up of whisky and bleach, drugs and who have been abused by mercantile practitioners” said Claudine Njang Nokbak, a nurse at the “Essec” clinic of the Cameroon national association for family welfare(CAMNAFAW).

The clinic which is situated in one of the most popular and students’ neighbourhoods of Douala, the economic city of Cameroon, has saved many young girls from incomplete abortion and other complications linked to the process. According to the nurses we met on the spot, the most common drugs used by young girls are; misoprostol(cytotec) and syntocinon(oxytocine) which cause serious damages in the body and can destroy a woman’s womb. One of the cases highlighted by the nurses is that of 23 years old Sarah (a surname borrowed) who was rushed at the “Essec” clinic of CAMNAFAW by one of her friends. Sarah was seriously bleeding and unconscious after taken an exaggerated dosage of misoprostol, she was saved from death and benefitted from a “post-abortum” follow-up, within a period of six weeks.

At the Bepanda clinic of CAMNAFAW, where we conducted the same field investigations within the framework of the second phase of the Packard project, it has been revealed that the cases of abortion services range between 50 to 100 per month. This is simply due to the fact that the neighbourhood of Bepanda in Douala harbours many communities and foreigners with an active population made up of young girls and boys:

Yomi Adèle, midwife at the Bepanda clinic said: “At times we have young girls who come here for abortion services but we discourage them through counseling. They are been advised and we propose them some family planning methods which are convenient for their use. We are not here to promote abortion as many think. Instead we are focused on the health of young girls and women. They should be able to make decisions related to their bodies”.

The clinics of “Essec” and Bepanda have over the past years increased their range of services notably in the abortion domain, thanks to the GCACI project which has enable CAMNAFAW to increase quantitatively and qualitatively its service offerings in sexual and reproductive health and rights (SRHR) in general and Family Planning in particular. Despite a still restrictive legal environment on abortion, CAMNAFAW expanded its geographic coverage between 2013 and 2015 through the GCACI project and provided approximately 32,000 Comprehensive Abortion Care services.

In Cameroon, abortion is authorized only when the woman’s life is in danger or in cases of rape and incest. But paradoxically, some 36 Cameroonian women out of 1000 aged between 15 and 44 years undertake abortion on a yearly basis. Most of these abortions are carried out in unauthorized places by unqualified persons, putting the lives of these women in danger. Consequently, up to 46000 women have been identified as needing healthcare after abortion every year, according to health experts. This is a clear indicator in the fight against maternal mortality which is still on increase (782 deaths out 10.000) in the country.

As stated in the state of the African women report which champions the “Right By Her” campaign; in the vast majority of African countries, provisions regarding access to abortion are found in the Penal or Criminal Code. Instead of framing guarantees to access to safe abortion from a human rights perspective, these provisions place abortion in the realm of criminality, and contribute to increased stigma and a sense of illegality. The report launched in June 2018 by a consortium of eight organizations under the leadership of the International Planned Parenthood Federation(IPPF) Africa region, recommends amongst others: For countries that do not provide access to safe abortion on the grounds articulated in the Maputo Protocol, to align their legal parameters with the provided grounds; the decriminalization of abortion, both for women and girls seeking safe abortion, and for providers of safe abortion care and post abortion care. And, the need to develop statutory law on access to safe abortion, that takes it out of the criminal context of the Penal or Criminal Code, and rather emphasizes a human rights perspective.