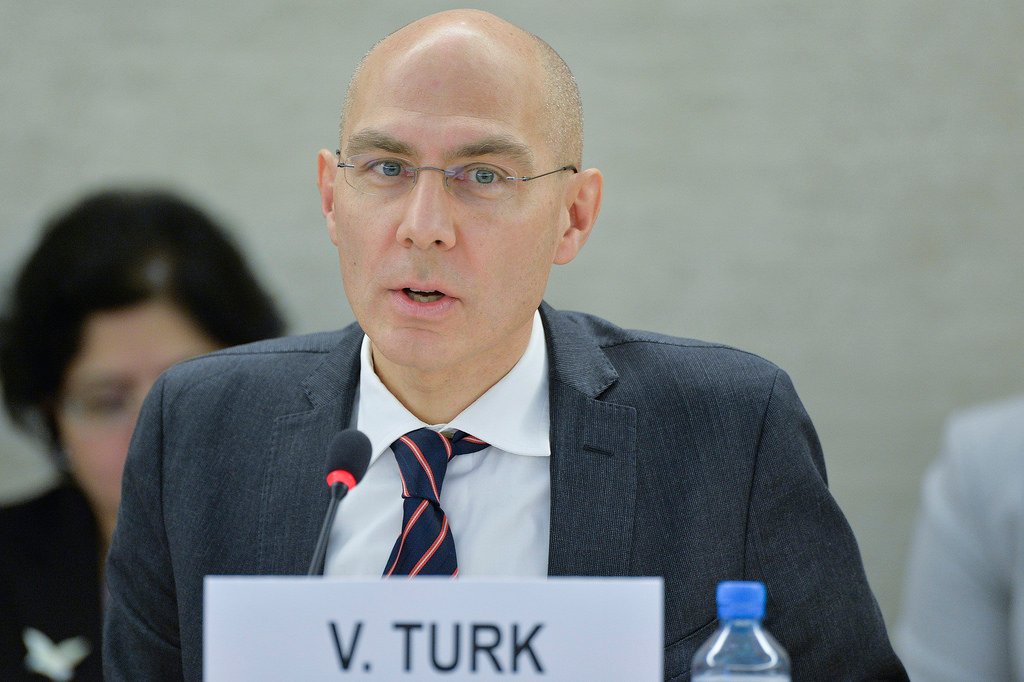 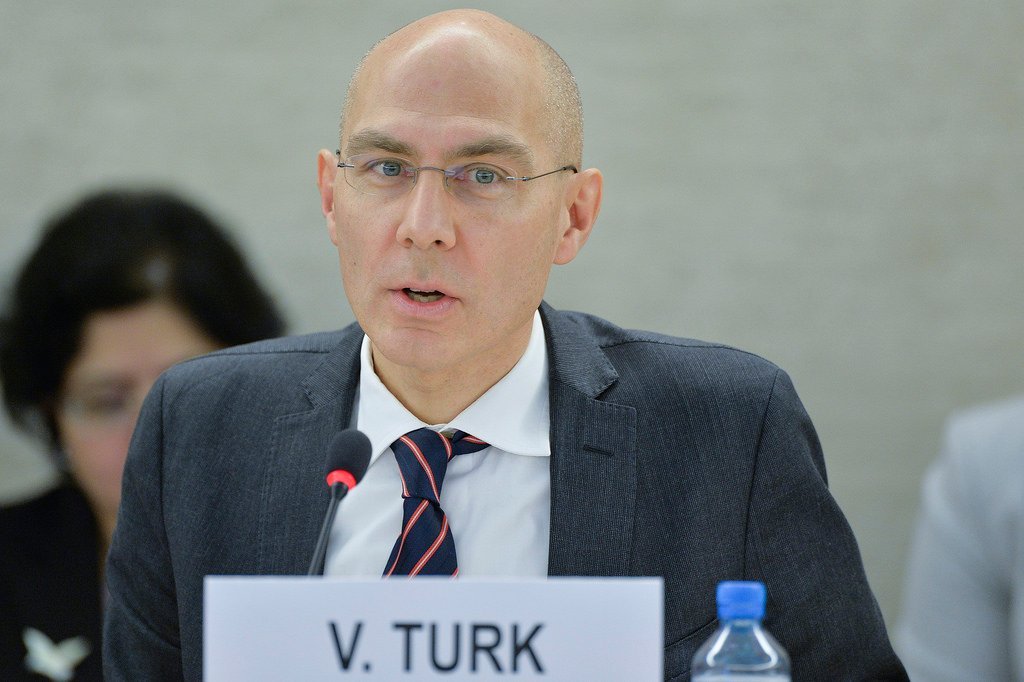 During his two day stay, the Assistant High Commissioner for protection office of UNHCR shall meet with top officials in the country. Focus shall be on the assistant and protection programme of Nigerian refugees living in the Far-north region.

He is expected to meet resident Representatives of the United Nations’ system and NGO.

The UNHCR has currently multiplied its incentives to assure the protection and assistance of close 330.000 refugees and those in asylum and 228.000 internally displaced persons in Cameroon.

Volker Türk is UNHCR’s Assistant High Commissioner for Protection, having previously served as the Director of the Division of International Protection from September 2009 to February 2015. From April 2008 to September 2009, he was Director for Organizational Development and Management in Geneva, leading UNHCR’s structural and management change process. From 2004 to March 2008, he occupied various positions in many parts of the world, including in Malaysia, Kosovo (S/RES/1244 (1999)) 1, Bosnia and Herzegovina, the Democratic Republic of the Congo and Kuwait. From 2000 to 2004, he was Chief of the Protection Policy and Legal Advice Section at UNHCR Headquarters in Geneva, which had particular responsibilities for the Global Consultations process.

Prior to his time with UNHCR, Volker Türk worked as University Assistant at the Institute of International Law at the University of Vienna (Austria), where he finished his doctoral thesis on UNHCR and its mandate (published in 1992). From 1985 to 1988, he was Research Assistant at the Institute of Criminal Law at the University of Linz (Austria). He has published widely on international refugee and human rights law.