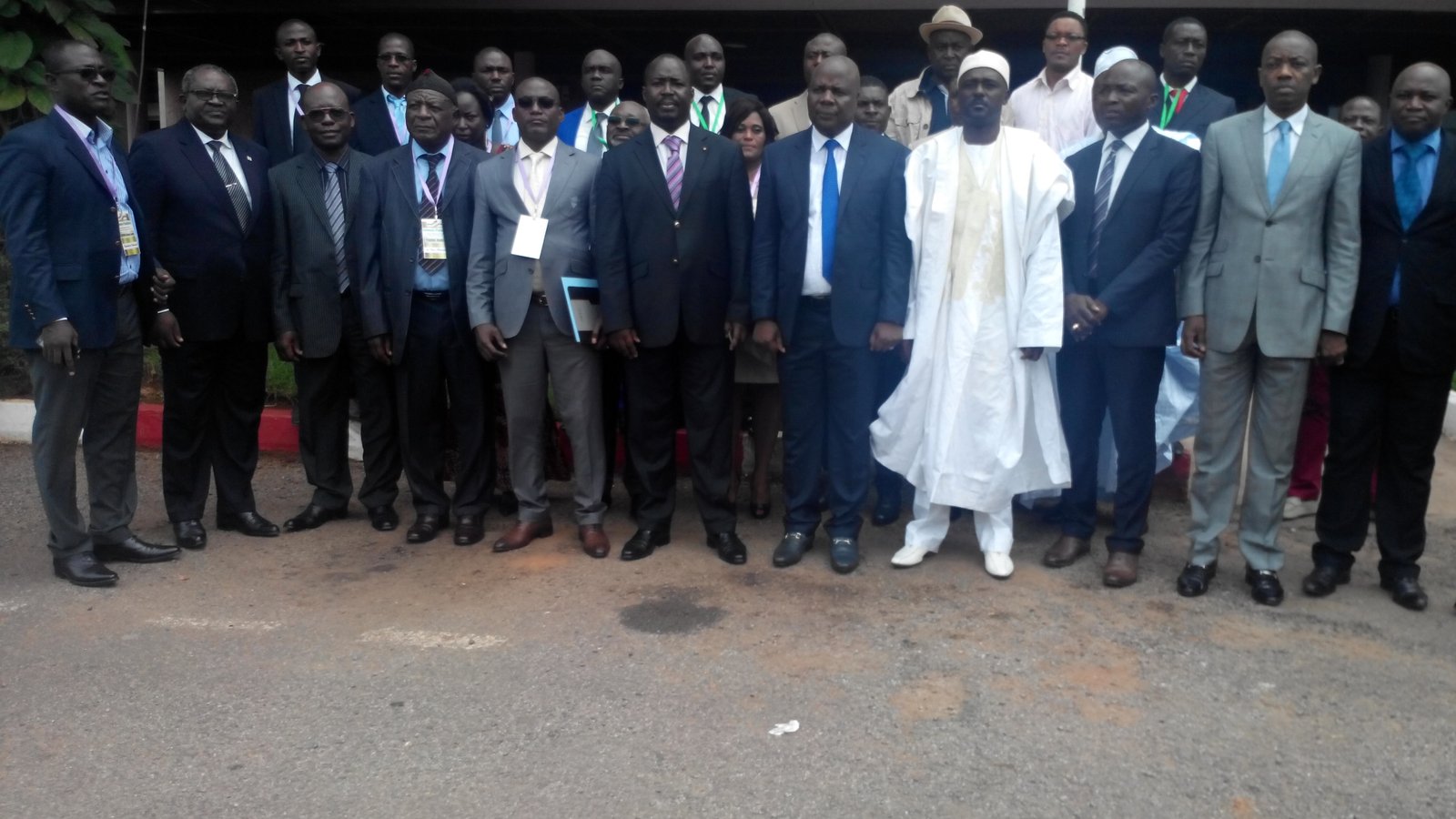 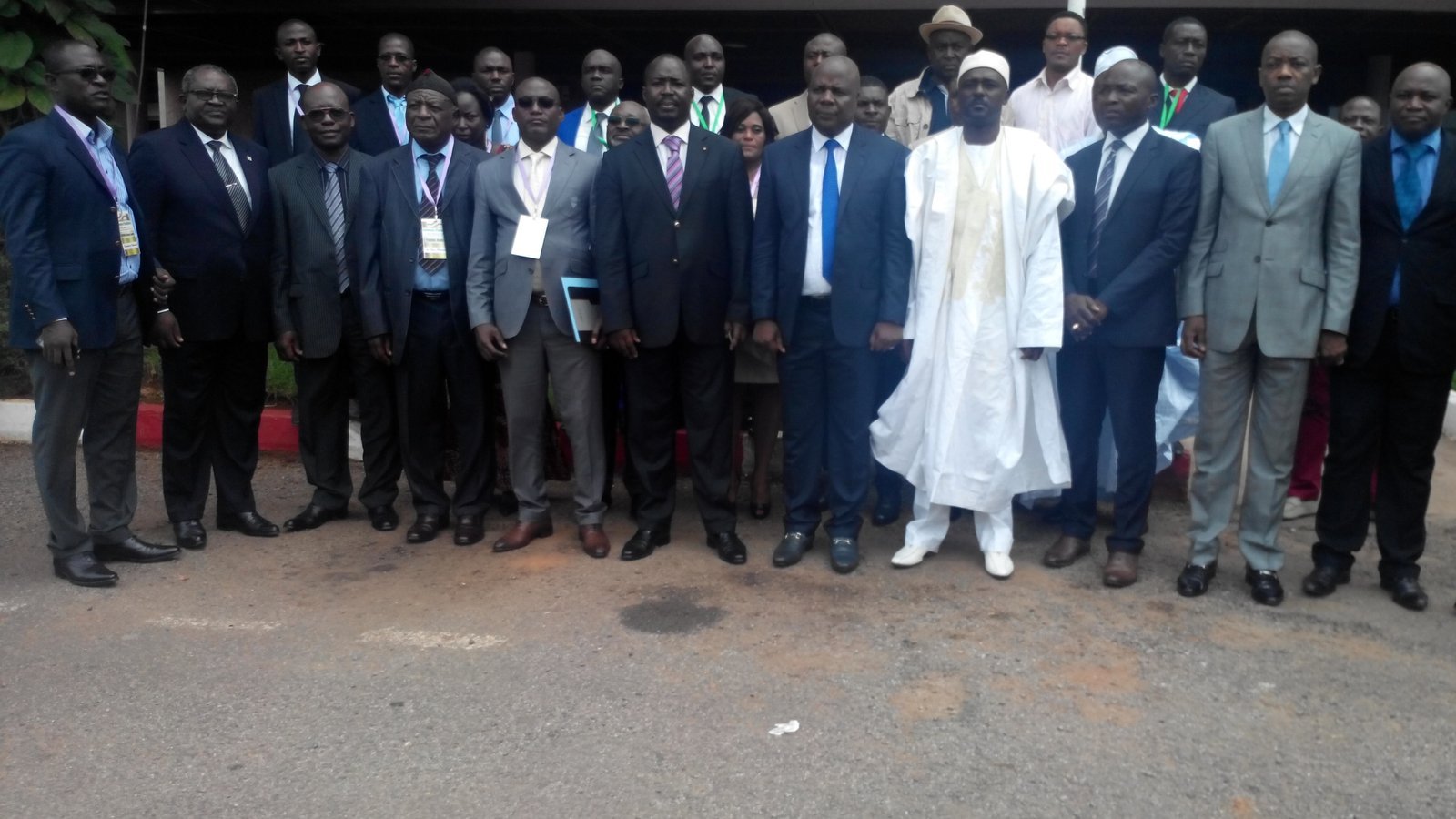 Newly elected members of the regional office of Cameroon’s contractors were installed on Friday June 2, 2017 in Yaounde.

Presiding at the installation ceremony of newly elected members of the regional office of the national order of Cameroon contractors, the Secretary General in the governor’s office called on the team in place to be well structured and organize the profession of contractors in the Center region.

Yves Bertrand Awounfack said: “It is already a positive thing that the contractors of the Center region come up as a team to be able to defend their own interests. The newly installed team must use their forum in order to educate and sensitize all their members so that at the end of the day, they should improve on the quality of infrastructures they are constructing for the country. We have the impression that with time, contractors turn to forget that they need to produce quality infrastructures”.

On his part, the newly installed president of the order of Cameroon contractors, expressed his gratitude to all his peers as he has been chosen to lead the regional office based in Yaounde, the nation’s capital. Conscient of all the challenges and stakes that it takes to lead the order of contractors in the Center region, Mbandem Eugene Patrick said: “More is now on business! It is high time the contractors in Cameroon give their contribution in the emergence of the country. There are many contributions that have to come in but we in one way are trying to reorganize our sector in order to give our best”.