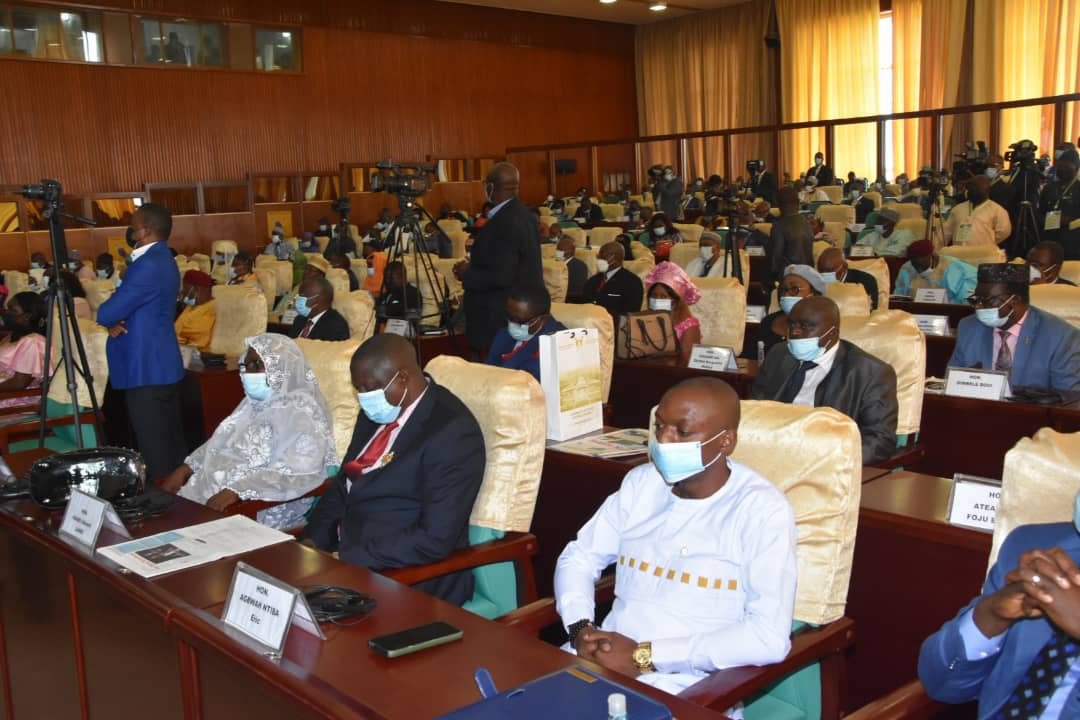 Members of parliament will this Thursday 18th November 2021 in Yaounde as from 10am ask series of questions to some four government officials in a plenary session.

According to the release signed by Secretary General of the national assembly, Gaston Komba, the agenda of today’s plenary sitting will be quite busy. Four government officials will be grilled by members of parliament on preoccupying issues affecting their ministerial departments.

This question and answer session will once more permit to law makers to have an in-depth look and be informed into current state’s affairs.