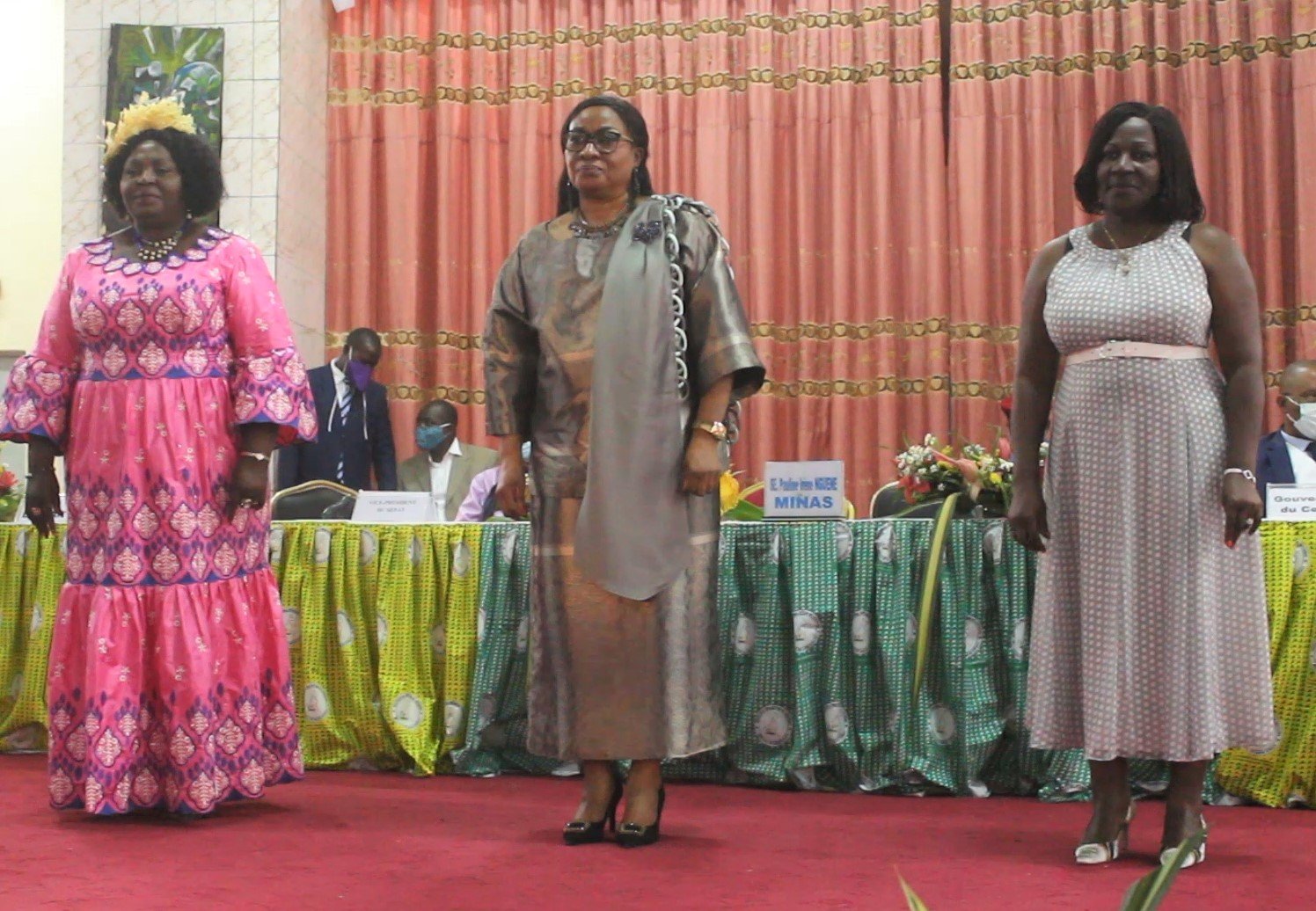 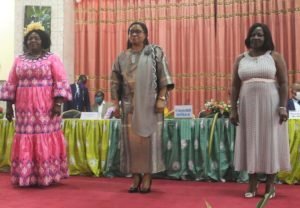 In her keynote address, the minister of social affairs Pauline Irène Nguene, in the first place praised Dr Aboutou Rosalie Louise for her devotion and engagement as secretary general with whom she worked for close to 9 years.

“I would then like to take the opportunity offered to me today to express my personal gratitude and that of the Government to Doctor ABOUTOU Rosalie Louise, outgoing Secretary General, for the work accomplished at the Ministry of Social Affairs from 2012 to 2020, with professionalism, dedication and loyalty. In this regard, I sincerely thank her for her frank collaboration and wish her good luck in the new tasks that she will be called upon to exercise” She said.

She said as the minister’s main collaborator, the Secretary General is endorsed to certain responsibilities that help in the smooth functioning of the ministry.

“As the Minister’s main collaborator, you must: ensure the consistency of ministerial action by ensuring administrative coordination between central and decentralized services and the technical operational units; ensure the permanent training of staff; ensure speed in the processing of files; ensure the best archiving of documents; ensure that the performance objectives of the programs constitute the main compass of the activities carried out within the ministry of social affairs…”

The minister equally drew the attention of the newly installed secretary General on the various stakes and challenges related to the seven years of great opportunities’ programme set up by the Head of State, Paul Biya. And on the other side, she challenged her new collaborator to fight against inertia and other attitudes which could be a hinderance to the achievement of her duties.

The newly commissioned Secretary General according to information gotten, has a good knowledge and background of the task assigned to her. 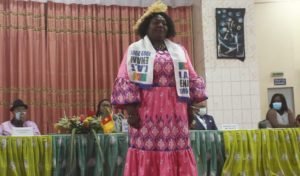 Born on April 22, 1971 in Ekondo Titi, South West region of the country, the senior inspector of social affairs and educationist appointed has occupied several posts in the public administration.

Mrs Panje Itoh Beryl Ikombe is a pure product of the Ahmadou Bello University in Nigeria where she schooled from 1993 to 1998 and obtained a Bachelor’s degree in political science arts and education. And of the national school of administration and magistracy (ENAM) in 1999.

The installation that took place at the Red Cross hall of Yaounde was spiced up by the donation of gifts and dances from some cultural groups.