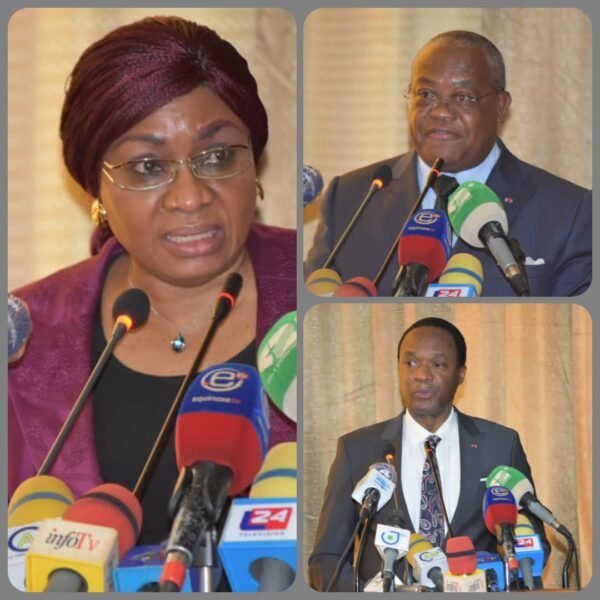 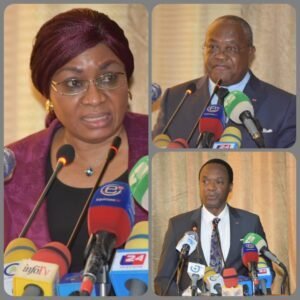 As discussions unfold at the 2021 March session of the national assembly of Cameroon, members of parliament have addressed series of questions to government officials.

Opening the oral session, Honourable Rolande Adèle Ngo Issi of the PCRN party questioned the minister of social affairs on policies set up by government with regards to people living with disabilities.

In her address, Minister Pauline Irène Nguene said since 2010, the ministry of social affairs has devolved power to local authorities concerning assistance to destitute and needy persons.

She said: “Each year, we transfer public investment resources to local authorities for the acquisition of aids and equipment adapted for persons with disabilities and/or those with reduced mobility.  For the last three years, we have transferred about 2 billion CFA francs for persons with disabilities. For the current financial year, we are transferring 674 million CFA francs i.e. 23.5% of the investment budget of my ministerial department.”

The Minister of social affairs equally made a balance sheet of actions carried-out by government in order to grant equal opportunities, welfare and psychological assistance to people living with disabilities. 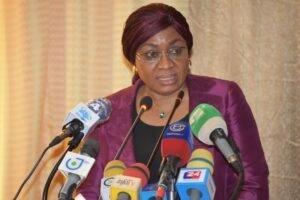 “With regard to actions undertaken last year in favour of internally displaced children due to the security crisis in the North-West and South-West regions,14,233 identified IDP children received psychosocial care from the Technical Operational Units in the West, Littoral and Centre, North-West and South-West regions. 1,586 out of them benefited from school placement.” She said.

Another pertinent issue raised during this oral session was that of treatment of files and the recruitment since 2017 of 1.000 bilingual teachers into the public service. The question posed by Honourable Kum John of the CPDM party was backed up by public service and administrative reforms’ Minister. 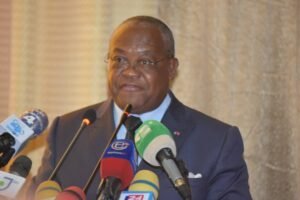 Joseph Anderson Le said: “Nine hundred and three successful candidates have effectively assured duties in his ministerial department since the 12th of January 2018.”

Minister Joseph Anderson Le while addressing parliamentarians also stated the fact that many reforms have been undertaken at the level of his ministry, in abid to curb the numerous complaints arising from civil servants.

“The Cameroonian public administration is characterized by its secularism, objectivity and impartiality. The ministry for which I’m in charge of cannot be left out. We handle all public services cases with the same speed as much as possible, according to objective criteria and in compliance with the principle of equal access for all in the public service” said Joseph Le.

He added that a free toll number, 1522 was created and his cabinet is opened to all MPs.

Minister Delegate at the presidency in charge of defence, Joseph Beti Assomo on his part throw light on the various mechanisms put in place in terms of military training and violations attributed to the army in the conflicting regions of the North-West and South-West.

The question on human rights’ violations was striked-out by Ndian’s constituency MP, Njume Peter Abang. As an elite and parliamentarian from the crippled South-west region, he voiced out worries of his people affected by the crisis for the past four years. 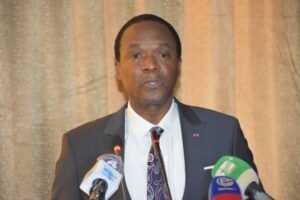 Joseph Beti Assomo was equally challenged on issues affecting some media practitioners jailed and accused of terrorism in the course of their duties.

The session chaired by Senior Vice-President, Hilarion Etong alongside Gaston Komba, Secretary General of the national assembly paved the way to debates on a bill focusing on double taxation.

The bill defended by Finance Minister, Louis Paul Motaze is aimed at authorizing the President of the republic to ratify the treaty between the government of Cameroon and the government of the United Arab Emirates for the avoidance of double taxation and the prevention of tax evasion in respect of income tax

Crucial points concerning the said bill were outlined by Honourable Ibrahima Bobbo Bello on behalf of the foreign affairs’ committee. 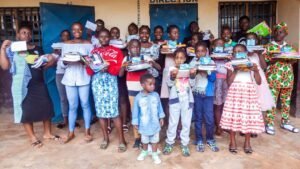 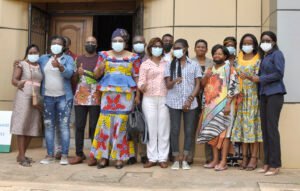